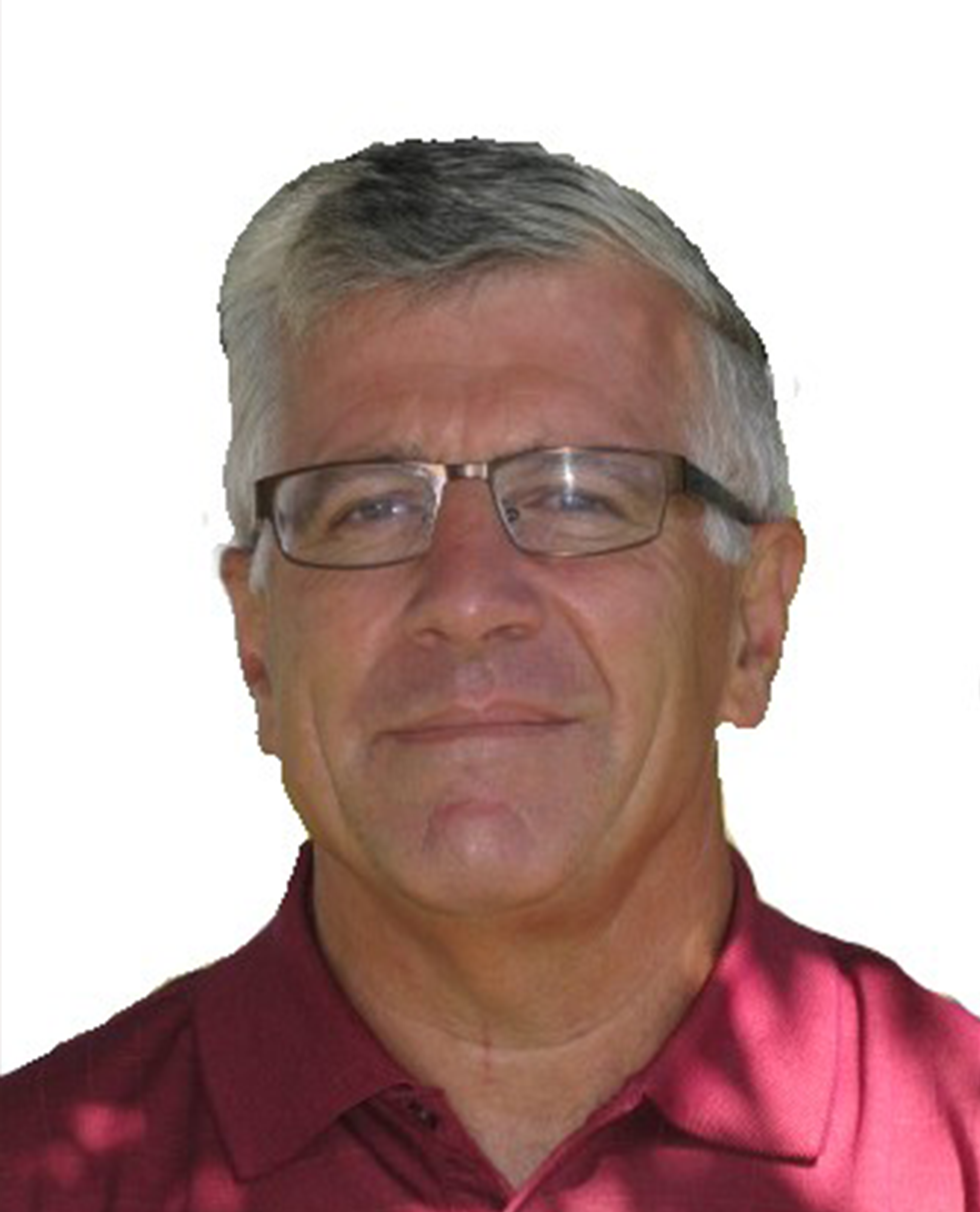 John Vigliotti has been working in real estate since 1980. John retired in 2015, after 37 years as a teacher and administrator in the New Haven Public Schools. John received a B.S. in education from Central CT State University and a M.S. and Sixth Year Administrative degree from Southern CT State University. He served as the Co- President of the Connecticut Association of Inter-district Magnet Schools and was an active member of the National Annenberg Principal’s School Reform Faculty. A finalist in the 1993 Central Connecticut State University Alumni Teacher of the Year Award, John was also the Assistant Women’s basketball coach at both Southern Connecticut State University and Quinnipiac University for 22 years. He also served as the Director of Evening Recreation Programming for the city of New Haven. John has provided families in Southern Connecticut with many years of quality service in real estate sales. His ability to work with people and his educational background has served him well throughout his real estate career.